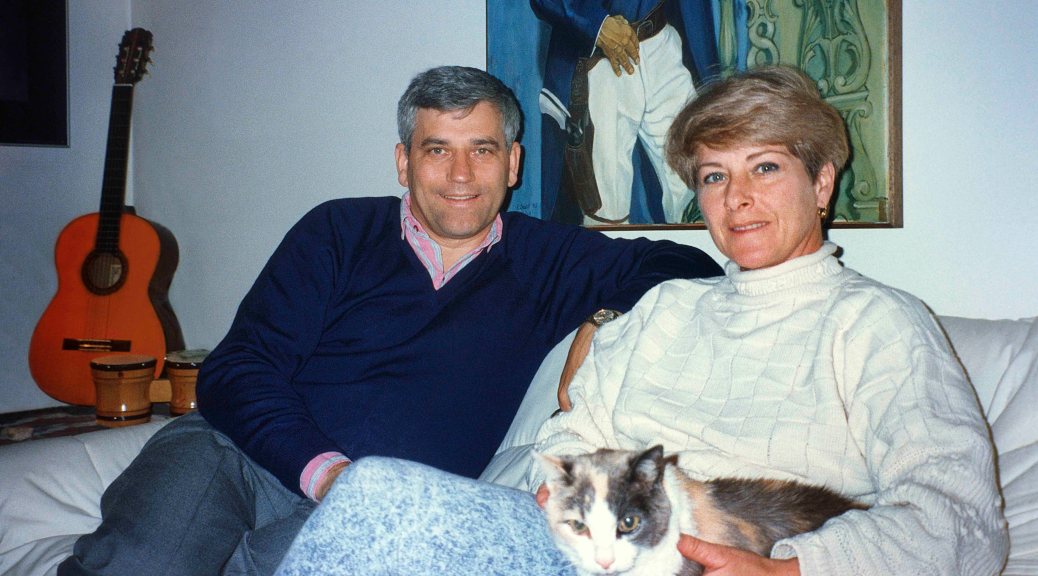 • The first two years of middle school were hard on me. We learned about farming, agriculture, and how to work the land. But my studies had little to do with animals, and that demotivated me. I was immature and undisciplined. It also aggravated my teachers, and subsequently upset my mother. She frequently had to come to school to smooth things over. I was bored with sitting in class when all I wanted to do was be on the farm. By the third year I found my calling since we were finally allowed to spend time on the school’s farm. I loved to be around the horses. I befriended one of the shepherds and many of the farmers. I was in my element, but quickly learned that the horses were not bred for the aristocratic activities that I had imagined. Instead, once they were mature they were sold to co-ops for farm labor.

• One summer my father kept pestering my mother, asking why I was spending so much time on the farm. He didn’t know what I was doing, or even if I was lying about my whereabouts. Most teenagers my age spent their days at the city pool. I did as well, but then went to the farm in the afternoon. By this time my father had retired. My mother eventually had enough of his nagging and told him to go see for himself. So he dressed up elegantly and accompanied me on this one and only visit to the farm. It was the closest he had ever come to such a grassroots lifestyle. When we arrived he talked to the farm employees and I showed him how I taught a mare to kneel, rear up on her hind legs, and kick on command as I tickled her rump. He was amused and it satisfied his curiosity. Then he watched as I disappeared into the distance on my dappled horse. My father had an excellent sense of humor so it became a running joke, among family and friends, that his daughter was more interested in four legged animals than the two legged kind.