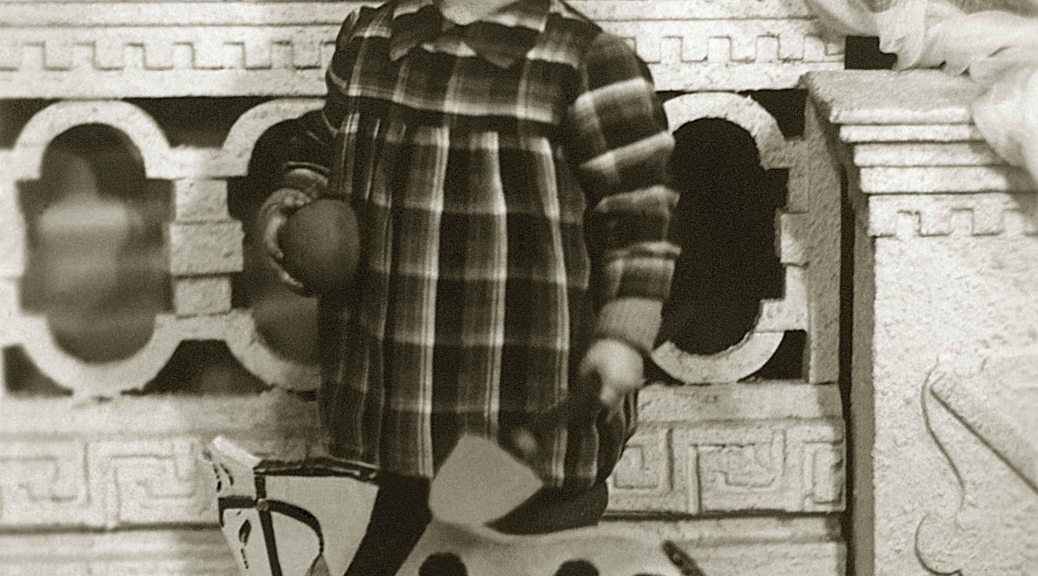 • My mother always instilled in me the need for a good education. She wanted me to have an education in home economics. In those days, my mom couldn’t conceive of a woman attaining a university education. During the socialist era, the importance of serving the greater good was valued above individual needs. My mother believed that secretaries would always be needed in the workforce, and that was her job after World War II. Many woman from that era felt their place was in the home. The fact that she had a job was even frowned upon by the old establishment. In a way, my mother was ahead of her time. Low wages paid by the socialist state drove most women into the workforce after the second world war, to earn the badly needed secondary income for the family.

• Socialism promised to make everyone’s life easier. But as time went on it was clear that was not going to happen. As a child I even believed in the propaganda. I watched my mother toil late into the night after she finished at the office. I spent much of my time helping her. She was a tiny woman, eternally bent over due to scoliosis. Because of her ailments her body aged prematurely. I only remember my mother with platinum white hair. I grew up fearing that she would die at any time. I don’t remember her smiling a lot, and she certainly never laughed. Her face concealed any happiness she may have experienced as a young girl.

• I would constantly bring home stray cats from the yard across from our house. Even though we hardly had food, my mother always find something to give them. She would give me one Koruna (around 5 cents today) to go to the butcher’s store and buy the cheapest meat – usually the spleen. She would cook it and I would feed it to my four legged friends. I’d even go to the school cafeteria and ask them for leftovers so I could feed them. I’d spend hours in that yard just watching the strays scavenging and playing. My mother eventually came to understand my love for animals.

• My father was an intellectual, who also wrote poetry in his spare time. He tried to write plays, but that didn’t quite pan out. He was an antiquarian – an scholar of old books – one of only three experts in Czechoslovakia. We had access to a wide array of books that most people did not. We were all avid readers and literature was certainly my second love. If I wouldn’t have become a veterinarian I probably would have worked with books in some capacity. The cultural sector, as it was called, paid the lowest salaries, so only the love for his job kept my father immersed in his profession. Unfortunately my father did not pass his expertise onto us, which was a pity. But I am thankful that he instilling in me the love of arts, literature, poetry, and opera.

If you missed the previous posts on Kende, then click on these links:

• Postscript from Gabriel Dusil • Isn’t my mom so cute, at two and a half years old?  The major challenge in this photo was recovering touch-ups done by the photographer – It was a common method of “enhancing” the photos back then.  You can see in the restoration video that when I zoomed in to her face, the eyes and eyebrows had been accented by ink pen.  The challenge is to reproduce what is underneath. I’m not an artist, so I don’t quite have a grasp of manually reproducing facial features.  Thankfully, my mom is an artist, so over Skype we hashed out what I needed to do. Eventually we got the eyes and mouth just right. Thanks Mamička. Love you ♥

• Postscript from my Mom • 2014 October • This photo was taken at Krmanova 3, Košice on the day of Attila’s wedding to Anka.