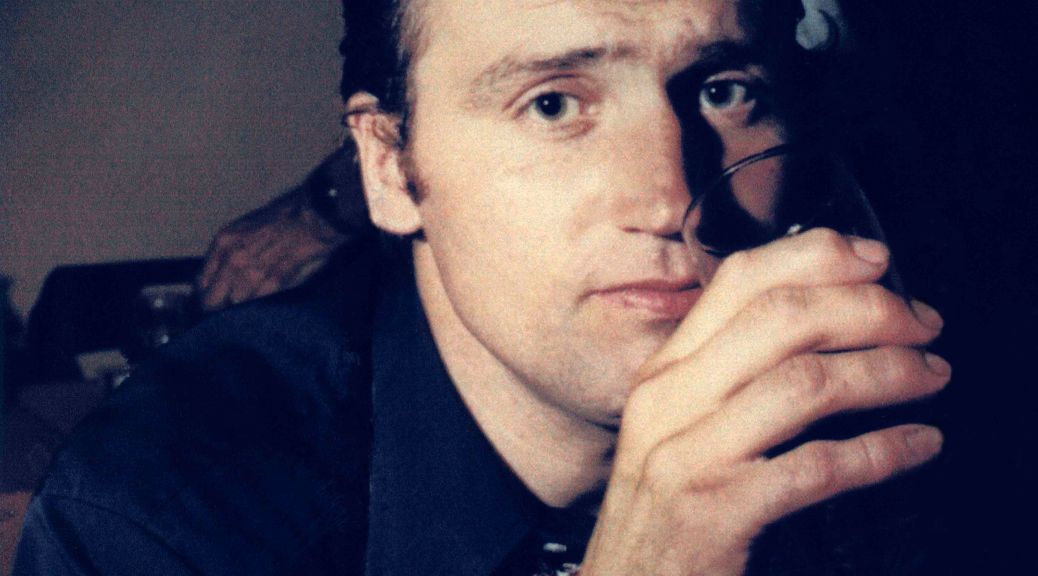 • During Christmas of 1965 I met Vašek. He was in his fifth year of university in the same veterinary program as myself. He had a great influence on my performance and always pressured me to do better. We studied together and went on dates as much as school permitted. The following year he graduated and then his compulsory military duty awaited him. Vašek and I got engaged in December of 1967 while still serving his military duties.

• Your father was an excellent surgeon. Taci was the best student in his class and the only one to finish with honors. For Vašek it was absolutely essential that he finished university with a red diploma. By the time he graduated, both of his brothers had finished their studies and also received red diplomas. The difference was that your father was the only one in his class that graduated with honors, whereas in engineering there were several students that completed that distinction.

• Taci was a great communicator and had a lot of charisma. Our clients liked him very much. He had an inherent view into the hearts of people, and that allowed him to be very compassionate and empathetic. Together we built a successful veterinary practice. He was ambitious and competitive, but not because he wanted to prove he was better than others – throughout his life his biggest competitor was himself, and the struggles he had with his own ego.

• Taci died 34 years ago today. We miss him tremendously.